Dr. Arnsdorf joined Rehabilitation Medicine Associates in 2013. He received his undergraduate degree from Stanford University in 1988 and his Doctor of Medicine degree from the University of California-Davis in 1993. He completed his residency in physical medicine and rehabilitation at the University of Wisconsin Hospital and Clinics in 1997 and received his board certification in physical medicine and rehabilitation in 1998. He specializes in the treatment of people with pain and/or disabilities and helps to optimize their function. He is involved in diagnosis and treatment of strokes, traumatic brain injuries, spinal pain, work and sports injuries, and other disorders of the brain, nerves, muscles and joints.

Dr. Arnsdorf received the Earl C. Elkins Award in 1997 for scoring highest in the United States on the American Board of Physical Medicine and Rehabilitation written examination.

He enjoys outdoor activities including hiking, fishing and hunting, as well as hanging out with his wife and two daughters. The Dalai Lama waved to him once and Dr. Arnsdorf touched Andre the Giant. 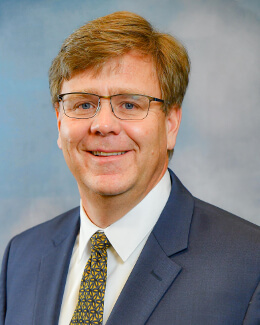